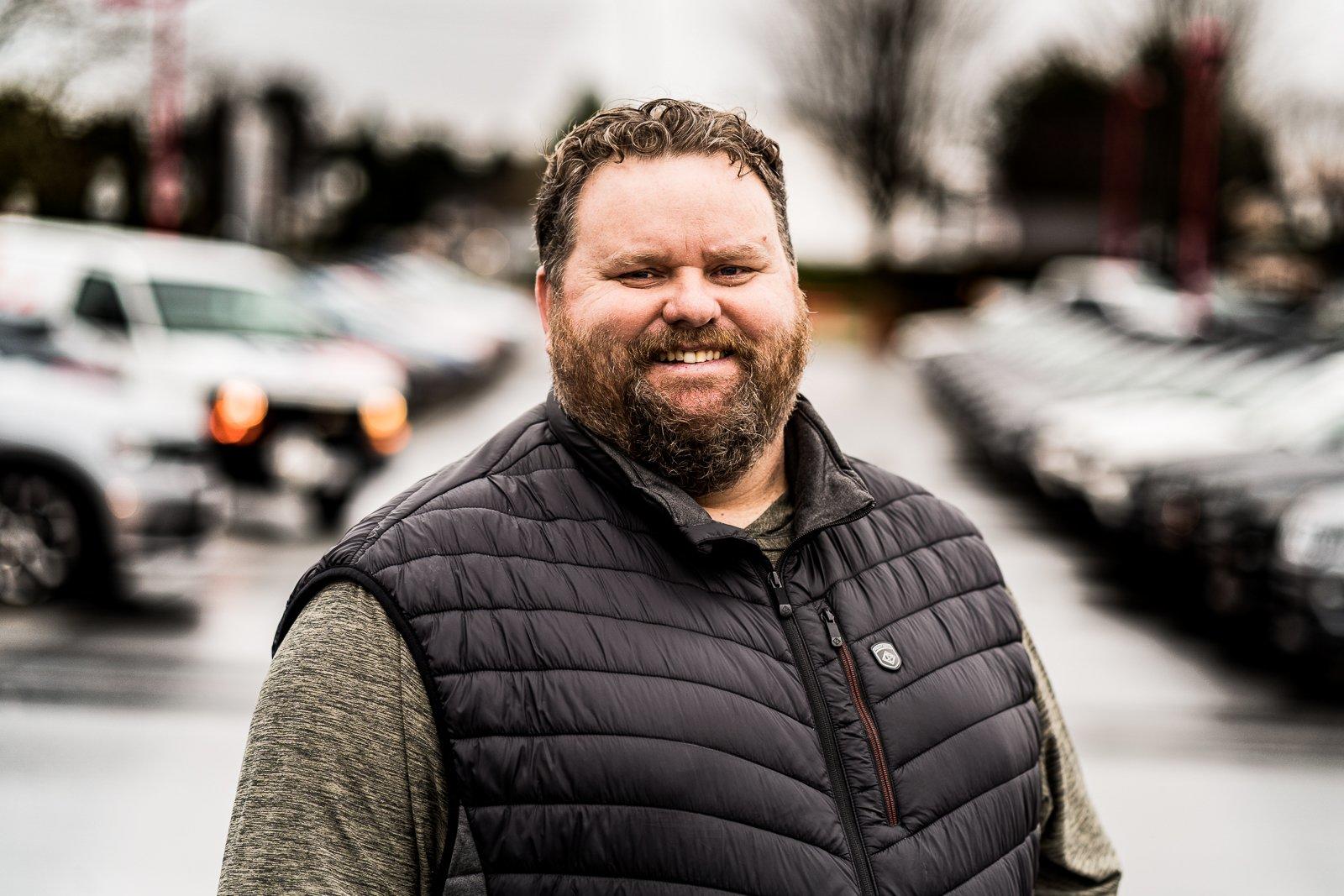 Mike Mitchell’s love for fishing started young when he would go on fishing trips with his family to some of British Columbia’s spectacular freshwater lakes. Born and raised in BC, this province fueled his passion for the outdoors. Mike became involved with BC Outdoors Magazine in 2005, becoming Editor in 2007. Three years after that, Mike started the BC Outdoors Sport Fishing TV show and continues today as Host and Executive Producer. Mike created the show to highlight all of the best fresh and saltwater fisheries around BC while educating viewers on how and what to use to be successful during their day out on the water. Each episode features local industry experts as co-hosts and utilizes their know-how to teach the audience trade secrets. The show breaks down the components of fishing for the audience to a basic level, from strategy and technique to gear and species knowledge. While the main focus of the show is informing and educating the audience, BC Outdoors Sport Fishing is produced to inspire viewers to get out fishing more often and appreciate the great outdoors, while enjoying a true angling experience.

Mike has a competitive spirit as well, which drives him while out on the water with co-hosts, many times having their own fishing competitions just for fun. But that’s Mike, he’s a fun guy! Mike believes in helping out with charities and sports leagues, from Ducks Unlimited Canada to coaching kids hockey, ball hockey, softball and football. And if this isn’t enough, he’s also an amazing dad to 3 great kids and loves spending time with them.

To see Mike in action, check out the BC Outdoors Sport Fishing TV show on CHEK TV, SPORTSMAN CHANNEL Canada and US, WFN, CKPG CFTK, CJDC and Eastlink Cable.

What Mike Is Driving 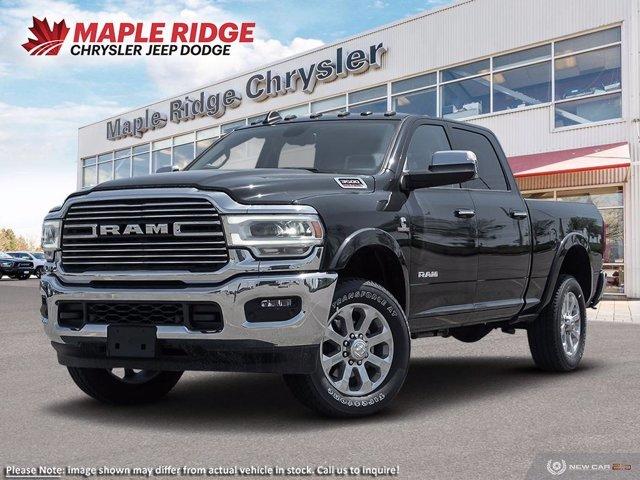 Maple Ridge Chrysler Jeep Dodge has a large selection of trucks just like Mikes. Ram 1500, 2500 and 3500. If you would like a ride like Mike’s Just browse our inventory or use the contact form at the bottom of the page and we can get you into the truck you want.

Mike’s Ride will be customized. Maple Ridge Chrysler Jeep Dodge provides a large selection of customization. If you like what you see on Mike’s truck we can do that for you too. It all starts with getting the conversation started. Fill out the form at the end of the page, Or browse our inventory first.

It’s easy and no pressure.

Vehicles For Your Life

Following Mike has it's perks. Tell us what got you to this page and claim your perk